Exhilarating, fast-paced, and immersive, Mystfall offers a monthly leap into an entirely new world. Will you meet the challenge?

Carreg Wynn is a frontier town nestled between three major powers, is a constant source of magic and danger. Eighty years ago, a great plague wiped out most of humanity. Their decimation signaled the arrival of the fey. Magical abilities and new lifeforms abound. As this new world struggles to find balance in the wake of disaster, in the middle is You.

Mystfall’s Carreg Wynn is located in Acton, Ontario. It’s sometimes known as Blue Springs Scout Reserve. Less than a 50-minute ride from Kitchener, Hamilton, or Mississauga, Carreg Wynn is recognized as one of the most beautiful natural settings for LARP in Canada.

A live-action role-playing game (LARP) is a form of role-playing game where the participants in real-life physically portray their characters. The players pursue goals within a fictional setting represented by the real world while interacting with each other in character. The outcome of player actions is mediated by game rules or determined by consensus among the players. Event arrangers called Artistic Directors decide the setting to be used and facilitate play.

Mystfall is a great introduction to the world of LARP. We are an accepting and inclusive community of players that are committed to bringing out the very best in each other. Mystfall is a LGBTQQIP2SAA friendly community. We also offer a soft landing for the shy, apprehensive, and/or underconfident player.

Is this for me?

LARP is a healthy break from technology and sedentary lifestyle habits. Unplug and play for a while!

Being in character is great for confidence building and personal growth. LARP is an excellent opportunity to further explore your personality and untapped potential.

LARP is all about storytelling. Rich in detail, it stimulates the imagination and fosters creativity. You will bring back a stronger “you” to the regular world.

Be yourself… by not being yourself. 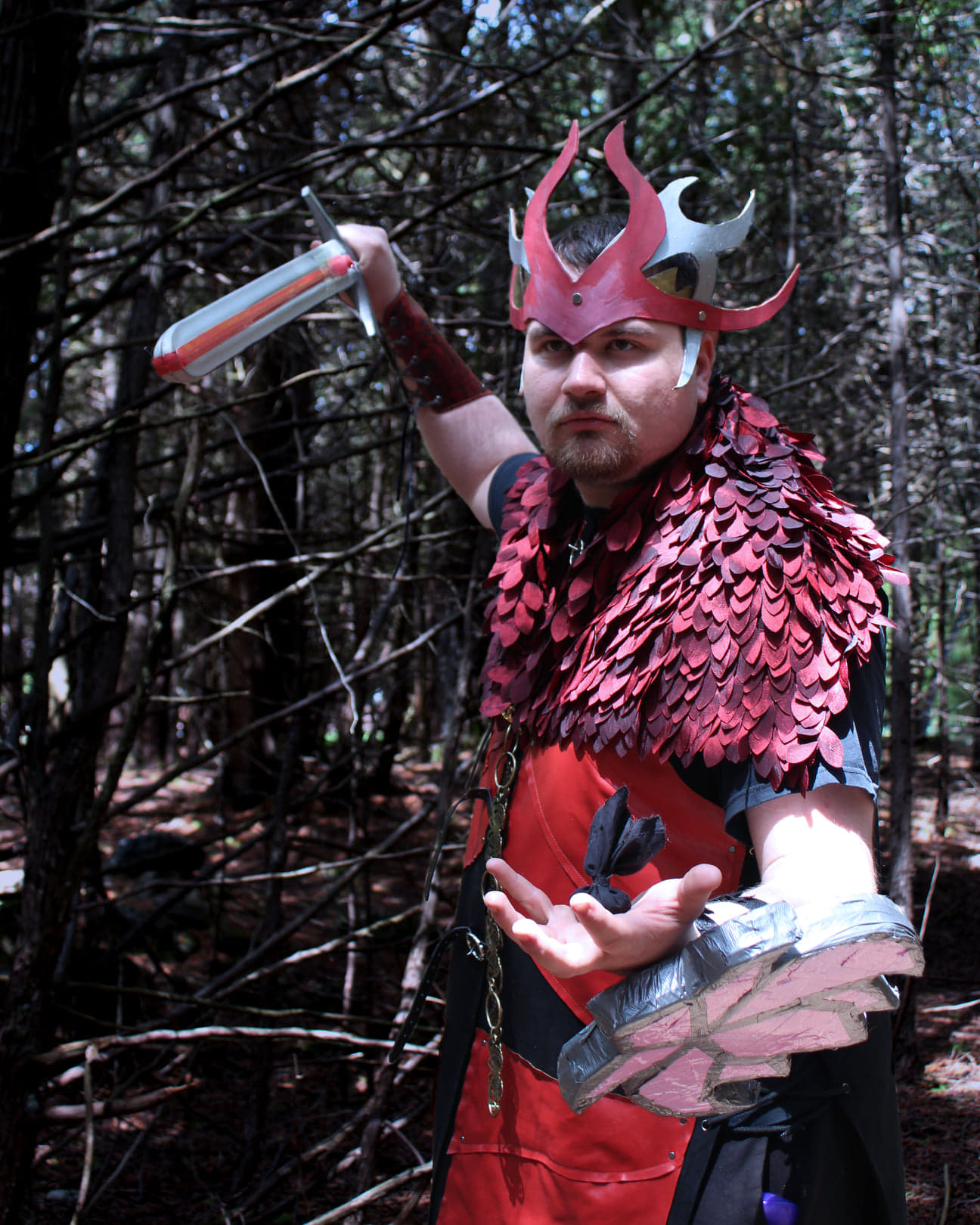 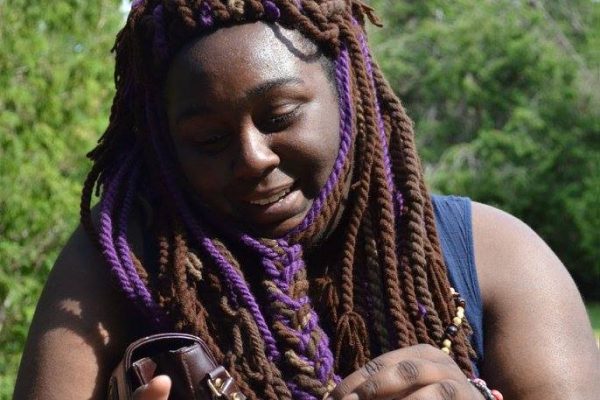 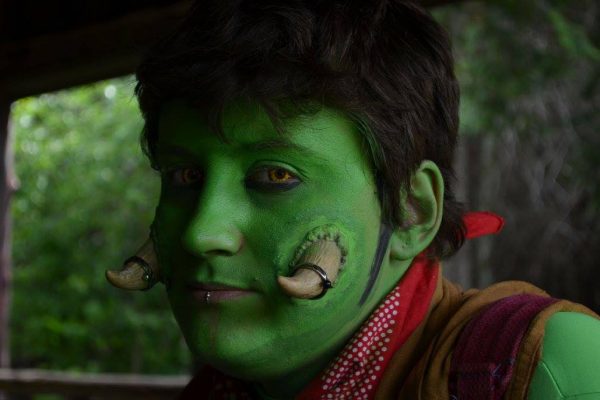 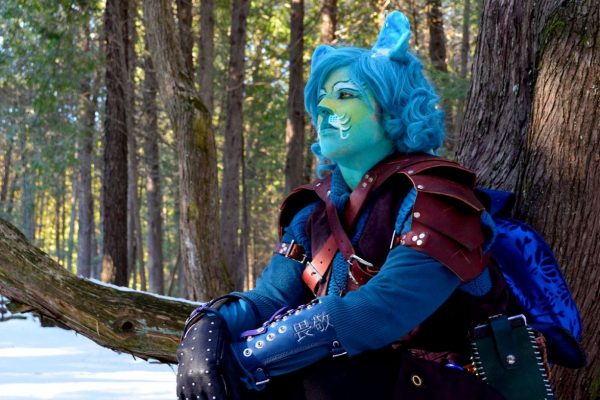 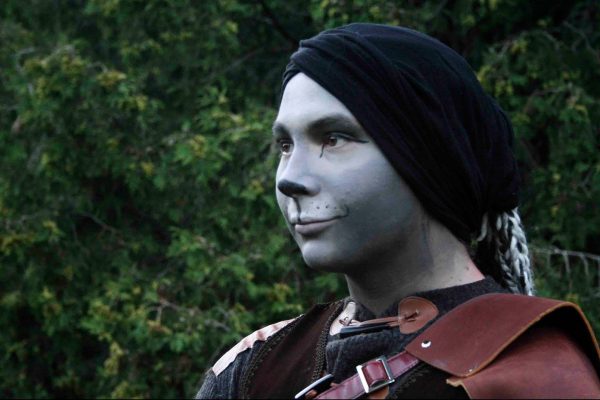 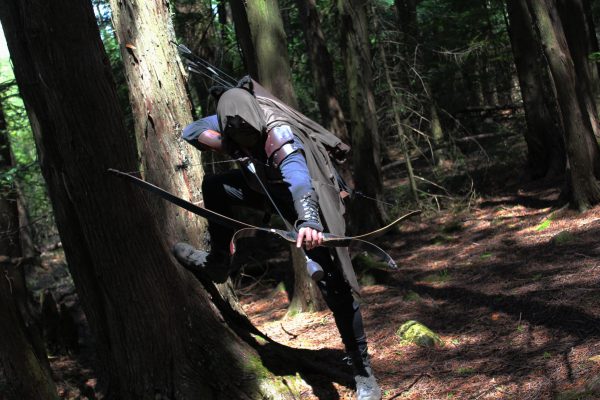 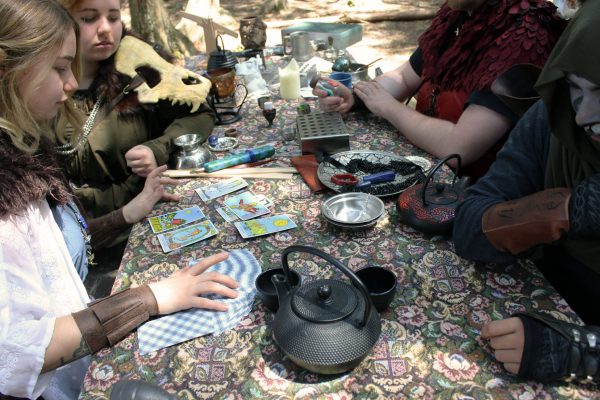 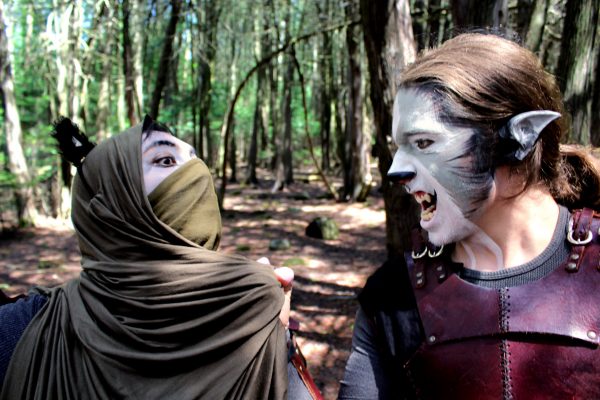 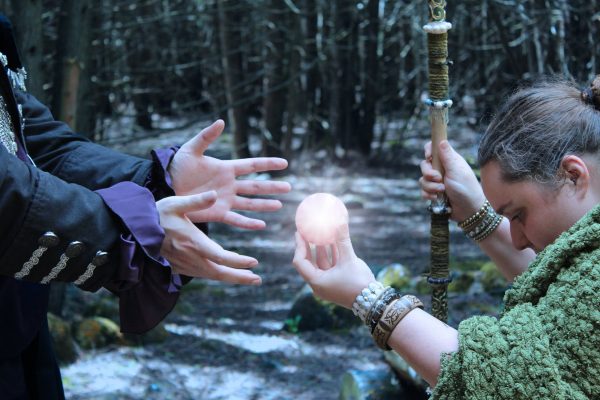 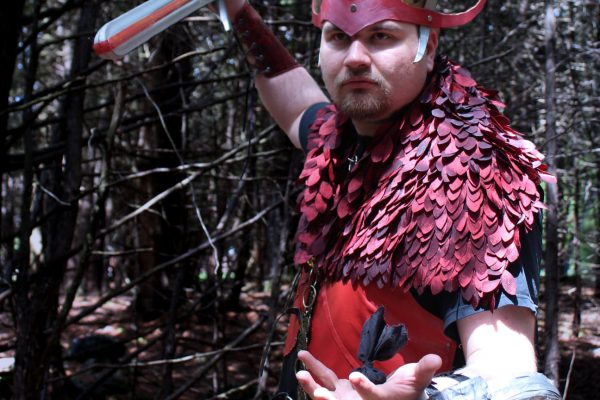 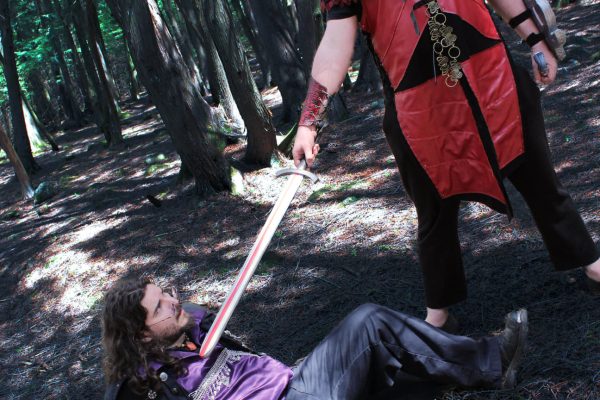 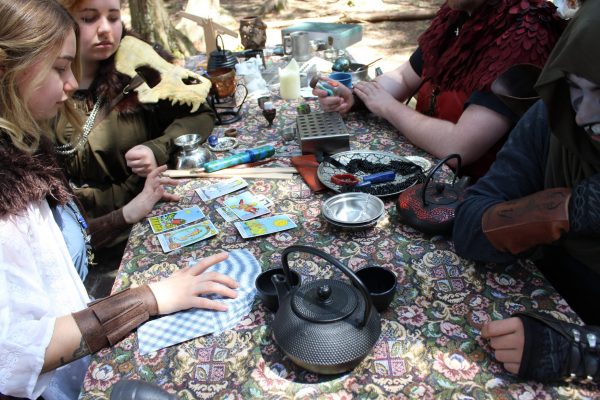 Intrigued? Register to join now. Your first weekend adventure is free. We promise you’ll be back!